SEATS ARE LIMITED! RESERVE YOURS NOW!

For The Female Officer 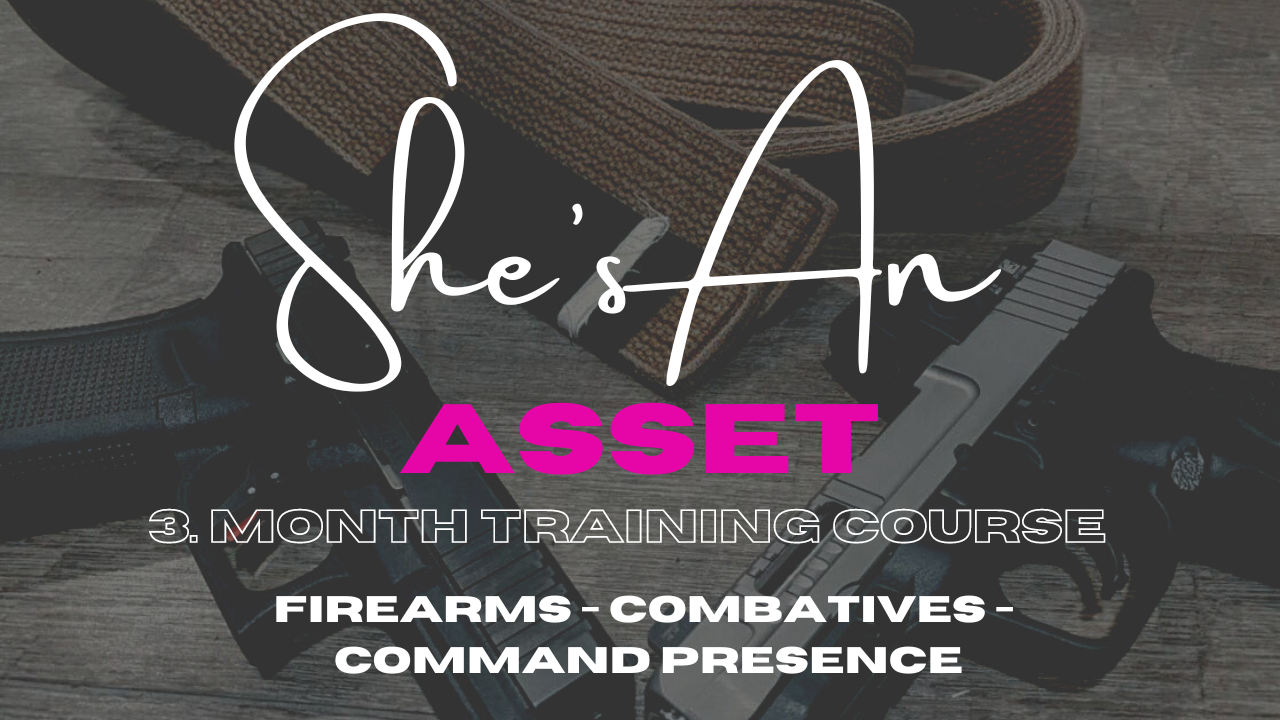 Would you like to be one of the top shooters in your department and never worry about qualifying ever again?

Are you ready to build a confident command presence and thrive in this job?

Do you want to develop your combative skills so you can handle yourself on the street and feel comfortable in a martial arts gym?

The basic academy is just that... the basic set of skills required to do the job. 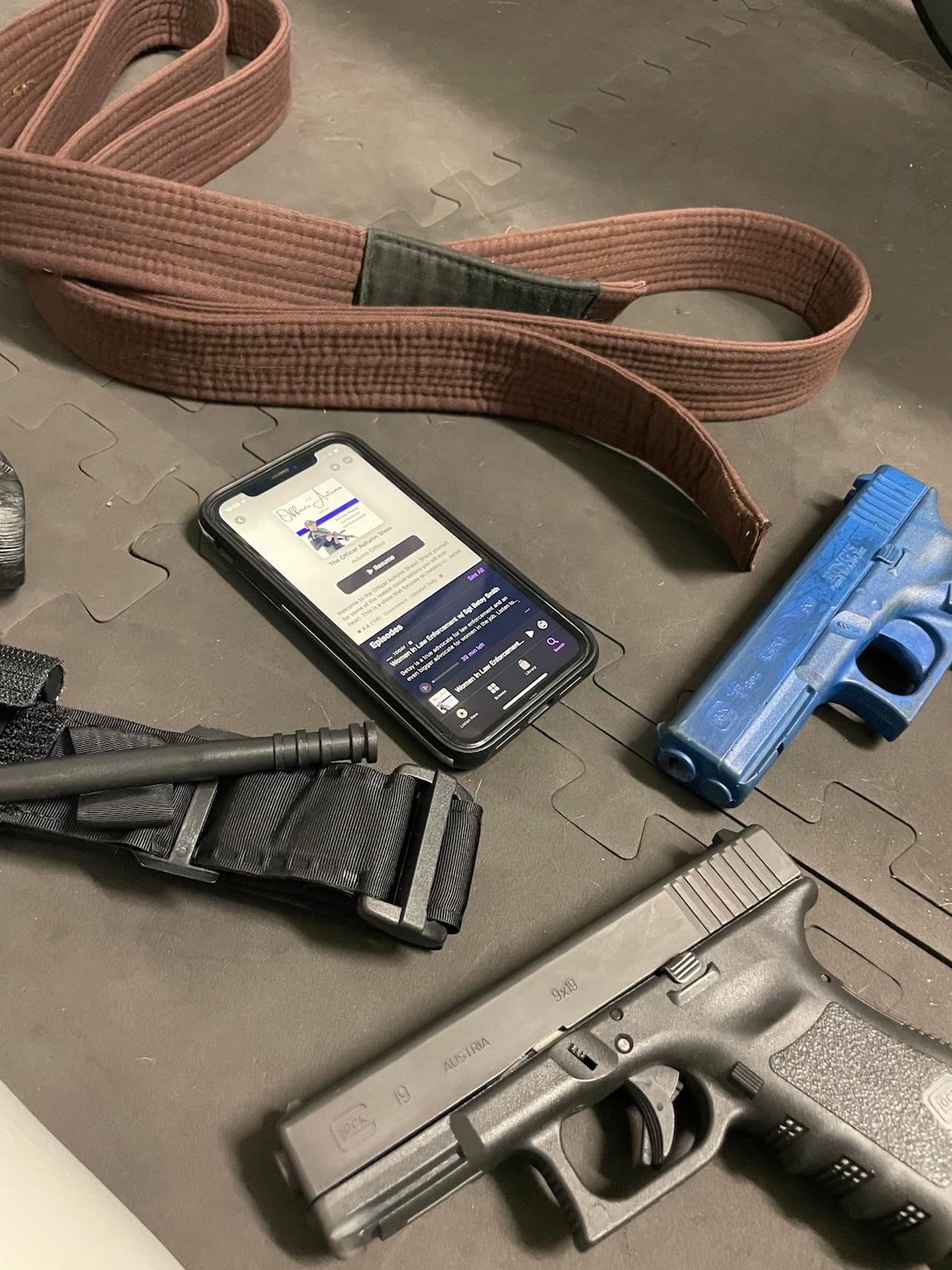 In order to be a true asset on the job, officers must possess more than the basic skills the academy provides.

Most police officers simply do not receive further training in those areas.

Basic academy standards are the minimal standards required to do the job. They do not guarantee YOU will be a great police officer.

In order for YOU to become a true asset, YOU must go above and beyond to take YOUR skillset to the next level!

...that controlling a scene begins with not only how they carry themselves but how they verbally interact with others.

...that their basic qualification does not mimic the reality reflected in officer-involved shootings.

...the defensive tactics learned in the academy do not give them the confidence to control a larger, stronger, resisting suspect.

True command presence comes from being confident in your ability to handle yourself in stressful situations.

This isn't their fault.

As discussed previously, the academy does not teach beyond the basic skills needed to do this job. The result has been a lot of women wanting to learn and understand how to harness effective command presence but not sure where to start.

While I have a second degree black belt and can shoot a gun, I wouldn't consider myself an expert in either category. Knowing that becoming excellent at these two skills are essential for creating a great police officer, I knew it was time to put everything together in one interactive course for women.

I have brought in two experts at their crafts to provide the absolute best training on shooting, mindset and combatives for women on the front lines. 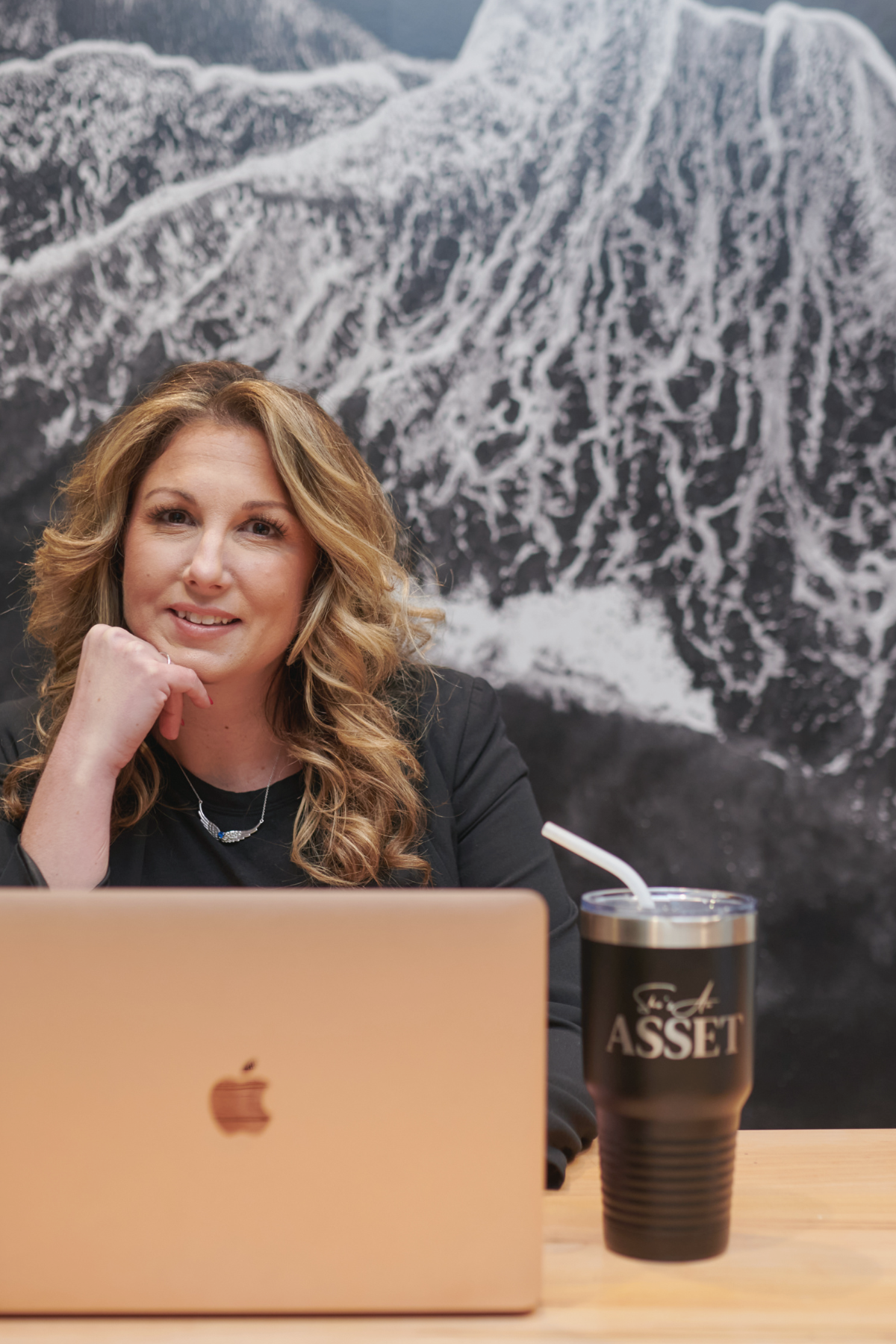 Each one has spent years building the skills necessary to provide you with the best training possible. 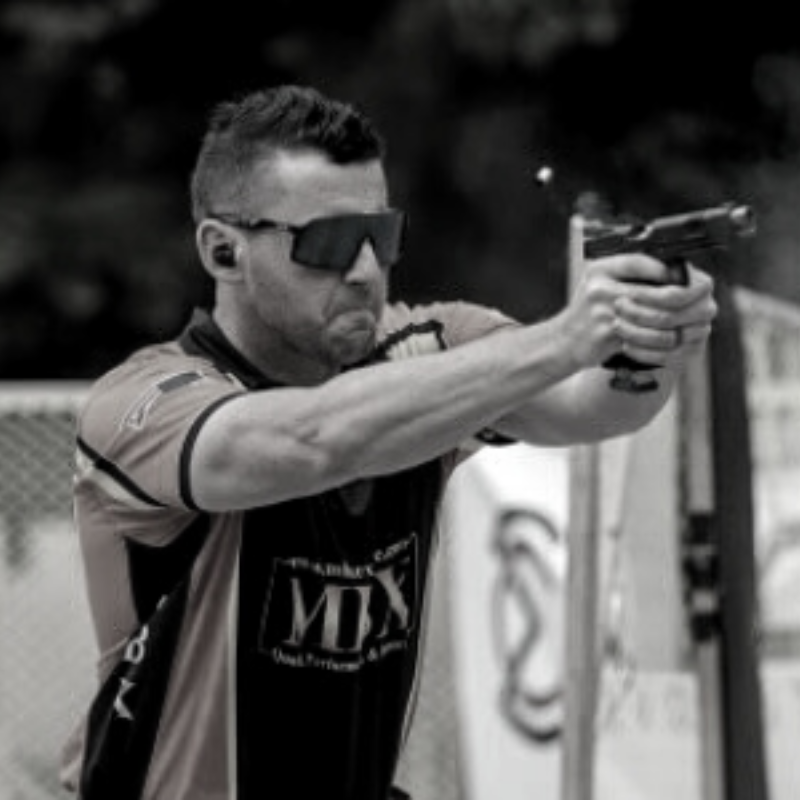 Growing up in Georgia, Andrew grew up hunting, fishing, and being an outdoorsman. After graduating high school in 1999, Andrew joined the United States Marine Corps and deployed to Iraq in 2003. After serving his time in the Marines, he went on to get a B.S in Kinesiology from Georgia Southern University before embarking on a career in law enforcement.

Andrew has been a law enforcement officer for 15 years at a mid-size agency (416 sworn) in the south. During that time he has been a patrol officer, K9 handler, SWAT, Firearms Instructor, Defensive Tactics Instructor, and patrol supervisor. Also a recipient of the city's Medal of Merit and the National Public Safety Officer Medal of Valor in 2015. 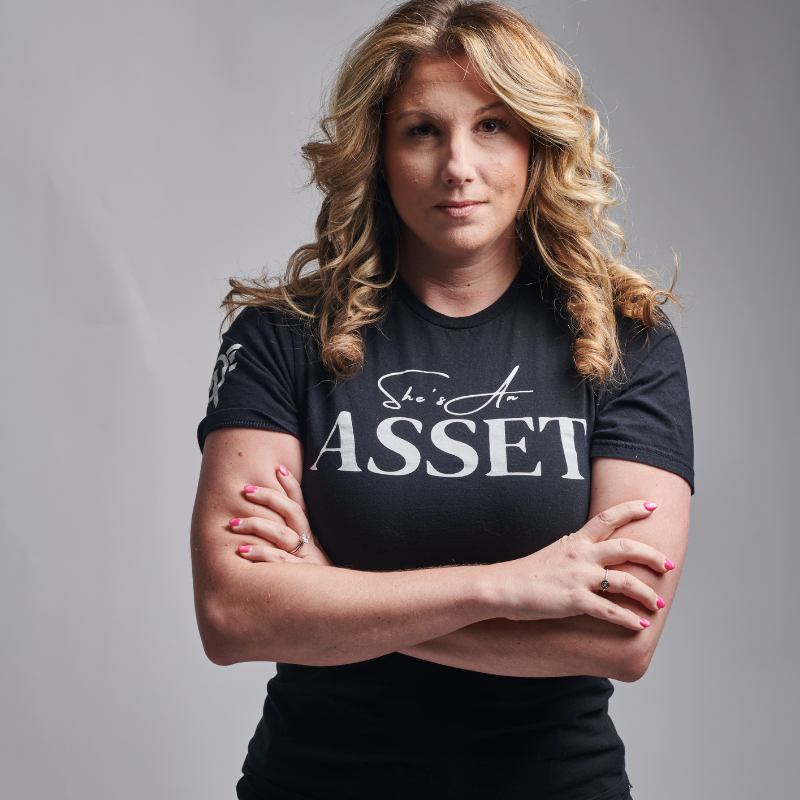 Autumn is a 2nd-degree black belt in karate, is an Adjunct Criminal Justice Professor, a podcast host to the Officer Autumn show, a police officer, and a Personal Development Coach for women on the front lines. Autumn has been a police officer since she was 20 years old. While working full-time Autumn became a certified instructor for the police academy, a defensive tactics instructor for the police academy, and a member of her agency’s honor guard.

At 26 years old Autumn suffered a career-ending back injury that left her couch ridden and depressed for 6 months. It was during that time that Autumn decided to become a life coach, utilizing her training, education, and experience from the job to help others succeed in life. She has been coaching professionally for the last 8 years and has developed a training platform for female officers, which has helped hundreds of women thrive in their careers. 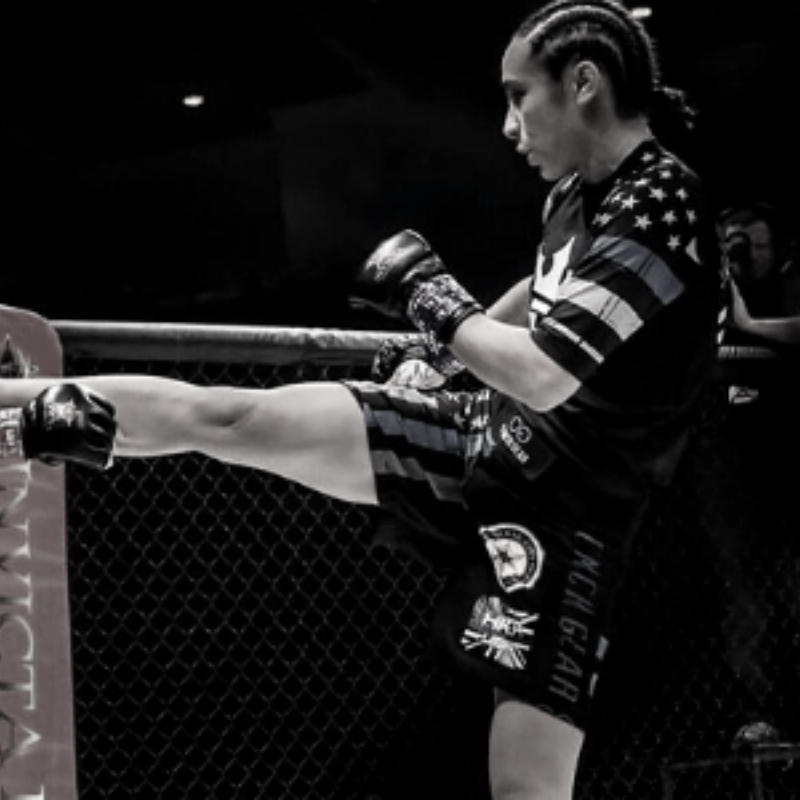 Ashley “Smashley” Cummins is a professional mixed martial arts fighter for Invicta FC and ranked top 10 in the world in her weight class (105lbs). Ashley is also a 2x title contender for Invicta FC and has over 25 fights including her amateur and pro career. Ashley has been training in MMA, jiu jitsu, wrestling, boxing, and Muay Thai for over 15 years. Ashley is also currently a jiu jitsu brown belt.

Ashley has 12 years law enforcement experience. As a police officer she worked patrol, undercover as a narcotics detective, and also as a Task Force Officer for the FBI and DEA. She is a DETAC instructor at two police academies in California, instructor for Tim Kennedy’s Sheepdog Response, and has her own law enforcement weekly combatives classes she runs in San Diego. Ashley holds multiple California POST instructor certifications including Arrest and Control certified instructor, AICC instructor, and Gracie Survival Tactics instructor.

(Master Your Grip, Efficiently Use Your Sights and Effectively Manage Your Trigger)

Combatives: Using Your Body Weight To Your Advantage and Ground Technique

Mindset: Learn the Game, Know Yourself

Combatives: The Foundation Of Take Downs

Mindset: Build The Confidence You Need To Thrive as an Officer

(Movement w/ the Gun, Shooting Then Moving, Shooting While Moving) 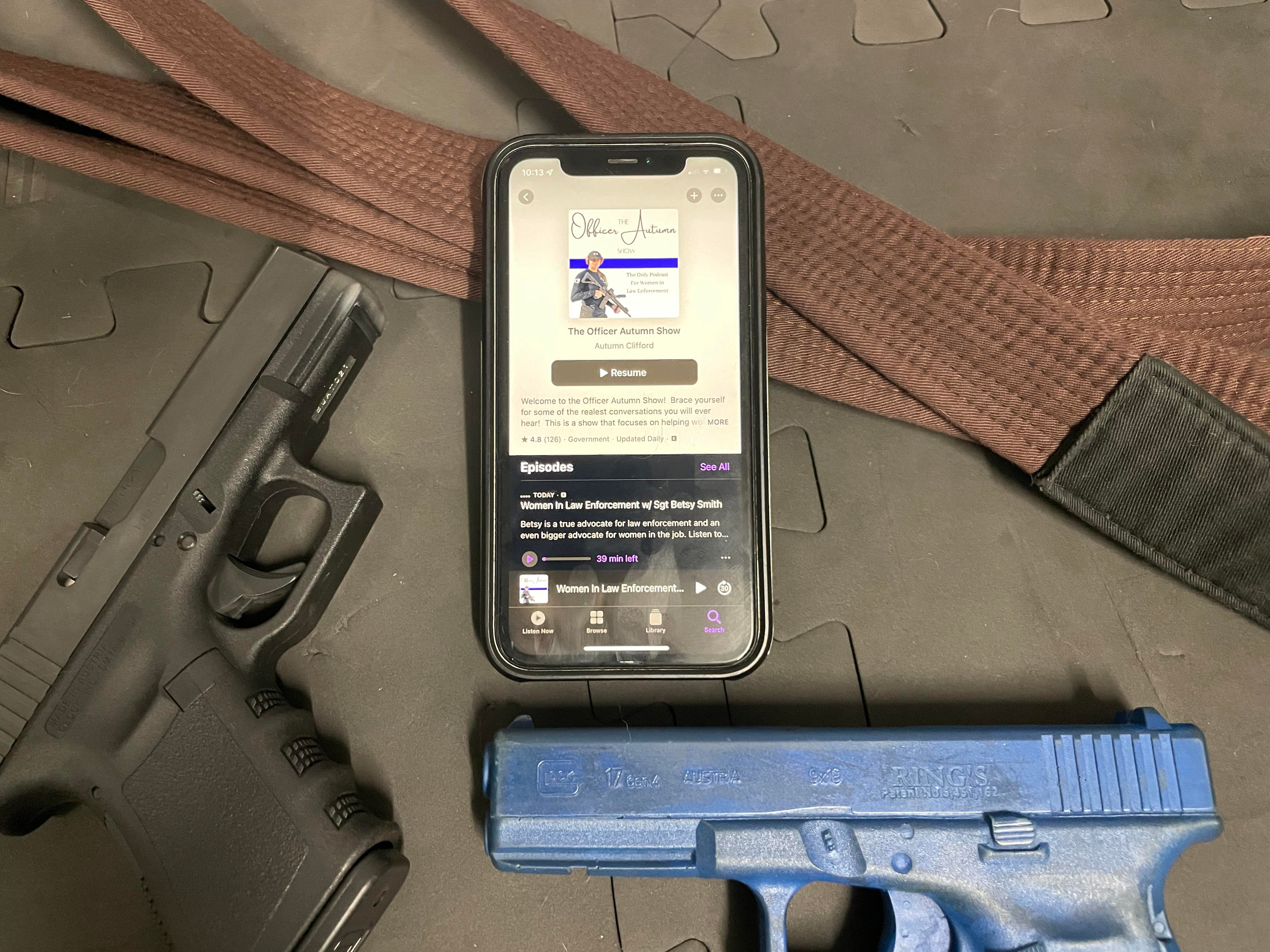 → Every Month You'll Deep Dive Into The 3 Main Topics:

You'll receive new, self-paced training every single week! The training will be delivered through the membership site!

Every week you will receive training videos that you will have unlimited access to, so you'll be able to following along with the instructors and maximize your results!

Every month you will have access to the instructors through a live zoom meeting! They will be available for your questions and ti better support you. All meetings will be recorded so you can still benefit even if you can't attend! The first call kicks off June 29th at 8:30pm EST! Don't Miss It!

As a member of this mastermind, you will receive exclusive access to our private Facebook Group where your instructors will be there to support you and answer questions you may have. You'll also be able to network with other likeminded officers from across the world.

A Certificate of Completion

At the conclusion of this 3 month program, you will receive a training certificate to keep for your records or provide to your agency.

THIS MASTERMIND IS UNLIKE ANY TRAINING YOU HAVE

EVER TAKEN BEFORE BECAUSE IT IS NOT

IT IS STRUCTURED SO THAT YOU WILL HAVE

STEP BY STEP TRAINING, BROKEN DOWN

YOU WILL HAVE THE

FULL SUPPORT OF YOUR INSTRUCTORS

You are the most squared away officer at your department!

Other officers want you for backup!

Your confident command presence is obvious without saying a word!

Firearms training is no longer a source of anxiety for you, it's fun!

You have so much to offer as an officer already. From your ability to communicate effectively, empathize with people on a deeper level and how you multitask with ease.

Now it's time to rise up as a leader in your department. The woman who has her shit together in all areas and is known for going above and beyond just the basic trainings.

It's time achieve a higher level of success in your career. 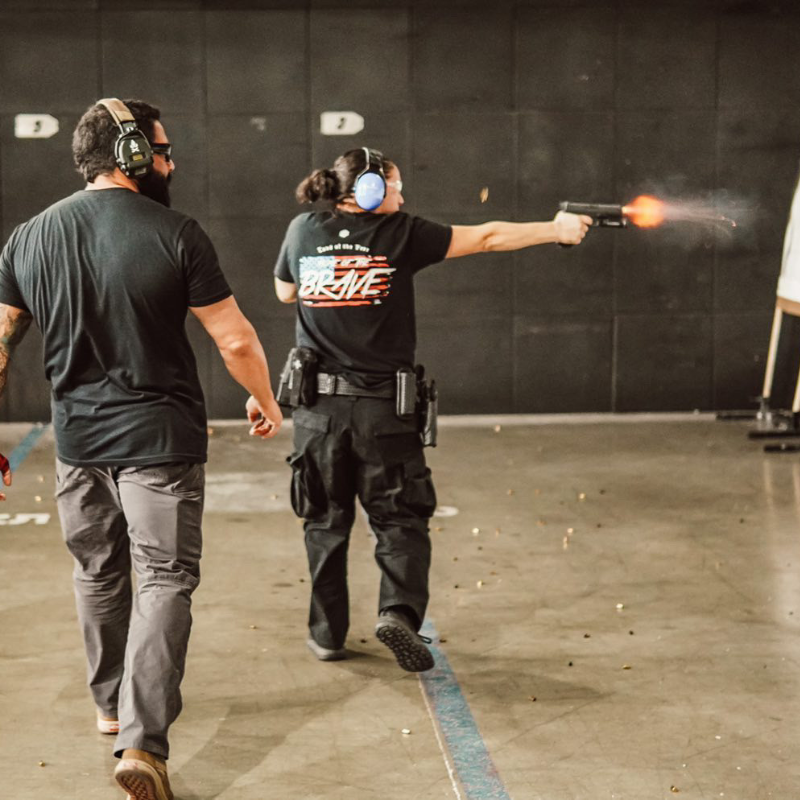 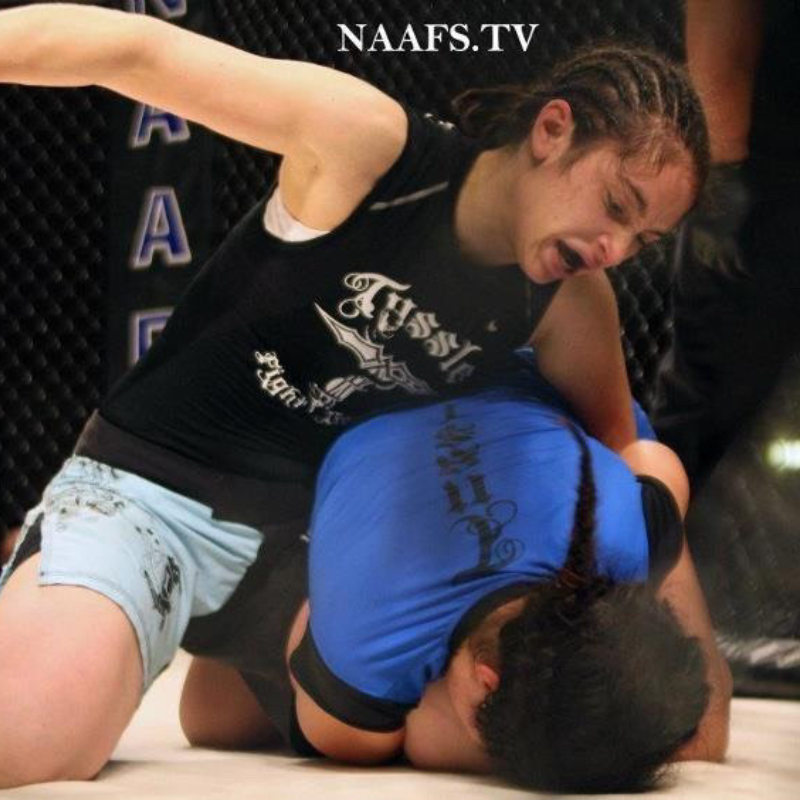 You'll Learn How To Shoot Faster & More Accurately From a Master Class Shooter.

You'll Learn How To Shoot Faster & More Accurately From a Master Class Shooter.

All of the drills provided to you can be done by yourself in the comfort of your own home or at the range. You will be able to improve your shooting technique privately with the full support of your instructor!

The Combatives Portion Will Prepare You To Feel Comfortable Going To a Martial Arts Studio or Your Academy.

You will learn the basics of jiu jitsu to include joint locks. control techniques and other foundational skills needed to feel comfortable continuing to study BJJ. Our goal is not to replace training martial arts in person, it is to develop your skills so you feel confident attending regular martial arts training.

In this mastermind egos are left at the door.

You are guaranteed to get as much out of this training as you are willing to put in.

We will provide you a supportive environment and all the information you need for success!!

"After taking the FREE mini-course these instructors just taught together... women reported immediate confidence at the range, feeling eager to learn more on combatives, and they had change in the way they see things in the job which led them to become happier immediately." -Female Cop 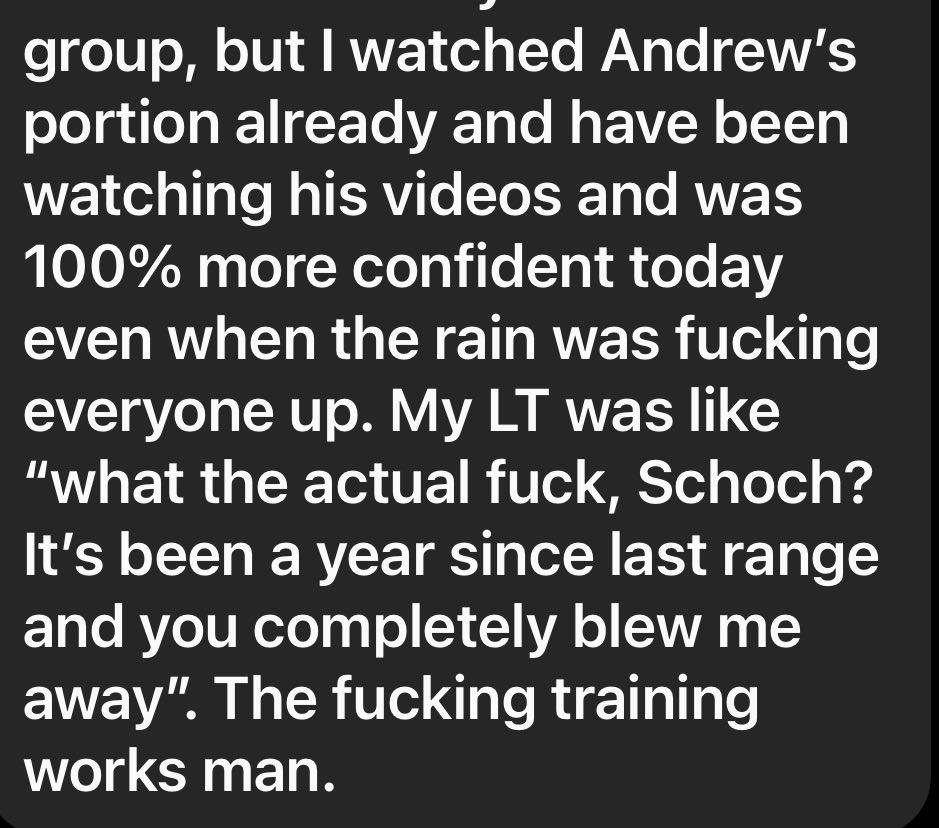 We have received feedback from female officers taking our trainings with their significant others, as well as their partners from work.

While this mastermind is geared toward women, the training will help any police officer become a better shooter, develop confidence in their hands on capability as well as build a solid command presence.

For The Female Officer 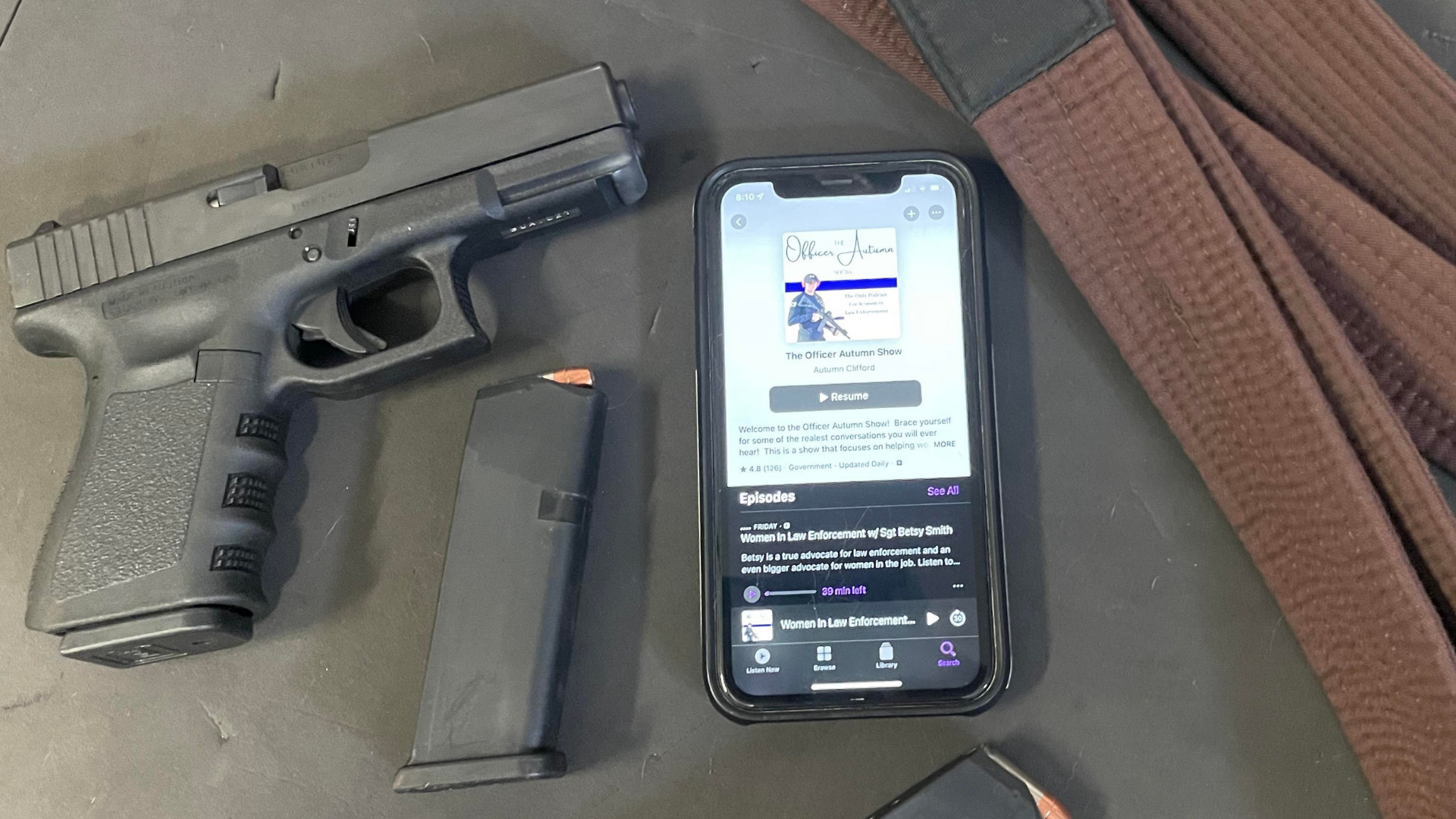 And There's a Payment Plan!

Is this a self paced training?

Yes! We know you are busy so this training is available for you to complete all on your own time and at your own pace. Even the live calls will be recorded!

IS THIS TRAINING JUST FOR CURRENT POLICE OFFICERS??

No! If you are training to become an officer, this will be a huge benefit to you. You will be able to go into the academy or FTO with an edge that will help to alleviate unnecessary stress and anxiety caused from lack of confidence.

DO I HAVE TO HAVE ANY EXPERIENCE IN THESE AREAS TO TAKE THIS TRAINING?

No! The instructors are going to start with the foundation of each skill. So wherever you are at skill wise, they will meet you there and make you better.

HOW AM I GOING TO LEARN HOW TO BE A BETTER SHOOTER AND BETTER WITH MY HAND TO HAND SKILLS WHILE LEARNING VIRTUALLY?

We are not trying to replace range time or gym time. We are simply giving you tools to make you better and more confident so you will not be nervous or anxious to train at either place.